LAKE MARY, Fla. (July 7, 2021) — The Institute of Internal Auditors (IIA), the internal audit profession’s widely recognized advocate, educator, and provider of standards, guidance, and certifications, announced 7 July the election of the 2021–22 Global Board of Directors, including Charlie T. Wright, CIA, as Chair of the Global Board. The election was held during The IIA’s Annual Business Meeting.

Wright will preside over a 17-member IIA Global Board of Directors:

Read the whole article from here. 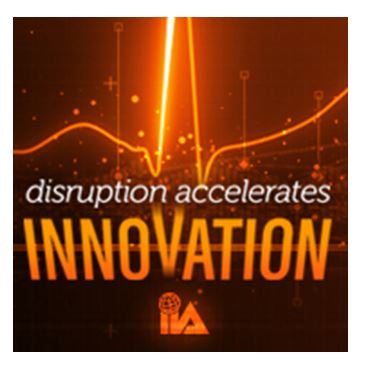 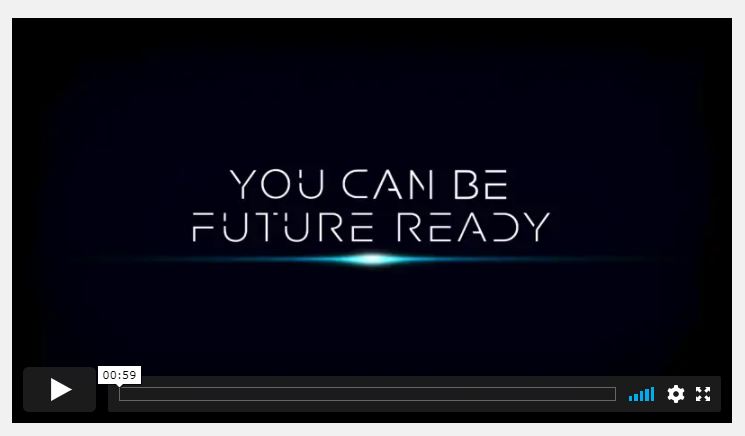